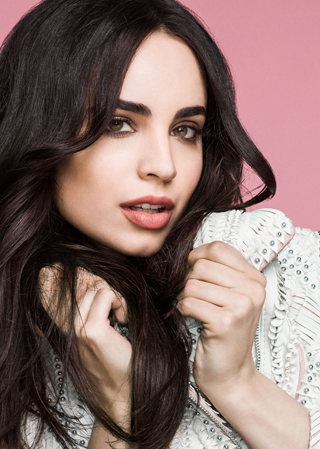 An actress and singer, Carson has starred in four movies, and has already had a #1 album – though she is best known for her role as Evie in Disney Channel’s 2015’s global hit original movie “Descendants.” She will reprise her role in the much-anticipated upcoming sequel “Descendants 2,” set to be her fifth movie, out this summer. The rising star earned a Teen Choice Award nomination last year for “Choice Music: Next Big Thing,” and she is currently recording a full album.

Her latest single “Back To Beautiful” follows Carson’s previous chart topping hit, “Love Is The Name,” which soared to the top of the Top 40 radio charts and accumulated more than 77 million video views.