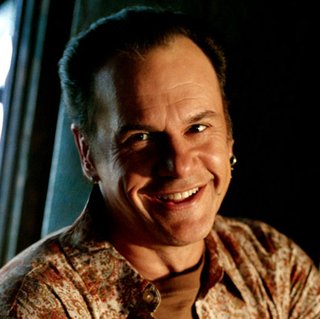 KC and The Sunshine Band aims to serve a single purpose: to create instant happiness through music. For over 40 years the group has done just that, topping the charts with seven No. 1 singles and three triple-platinum albums, winning three Grammy® Awards, including Album of the Year for the Saturday Night Fever soundtrack, and an American Music Award, and becoming the first act since The Beatles to score four No. 1 pop singles in one 12-month period in 1976. KC and The Sunshine Band’s unique meeting of Caribbean, pop, R&B and Latin, inspired infectious grooves and their distinctive Sunshine Sound, influencing listeners the world over and teaching them how to boogie. The band’s infectious sound has given life to countless ad campaigns, and over 200 TV commercials, movie soundtracks, TV shows and video games, including the BBC’s Strictly Come Dancing in 2014 and KINGSMAN: The Secret Service in 2015. In 2001, KC was honored with the National Association of Recording Arts and Sciences Governor’s Award, the highest honor given by a chapter of the association. With a new album, Feeling You! The 60s, available on iTunes, on Amazon and in stores nationwide in 2015, KC and The Sunshine Band continues to create music that spans many generations. The band has defined dance music and forever influenced music with its timeless sound and mission of getting people out of their seats to celebrate, which is still being fulfilled today.