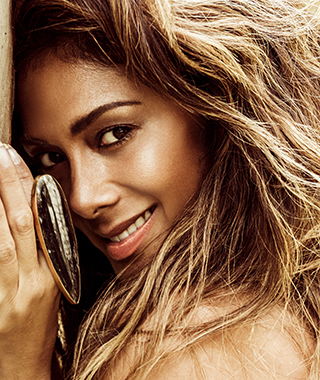 Grammy-nominated singer/songwriter Nicole Scherzinger was a member of one of the biggest-selling female bands of all time, the Pussycat Dolls, and is an accomplished solo artist, having sold over 16 million albums worldwide. Her versatility as a performer has also been displayed by her performances of songs from Evita and Phantom of the Opera in a Sir Andrew Lloyd Webber TV special, a starring role in Rent at the Hollywood Bowl and most recently, a critically acclaimed role as Grizabella in Cats on London’s West End, which just garnered her a nomination for an Olivier Award for Best Actress in a Supporting Role in a Musical. She has served as a judge on both the UK and U.S. versions of The X Factor and is currently working on her new solo album. Outside of entertainment, Nicole is an Ambassador for UNICEF and a Global Ambassador for the Special Olympics.