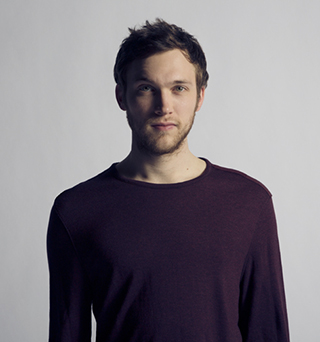 Phillip Phillips Platinum recording artist Phillip Phillips recently released his sophomore album, Behind the Light. The album includes all songs that were either written or co-written by Phillips, including the lead single Raging Fire, an epic and urgent love song that debuted in Billboard’s Hot 100 upon its March release and quickly earned rave reviews for Phillips’s stirring vocal delivery and thrilling guitar work. Behind the Light is a follow up to 2012’s The World from the Side of the Moon, a platinum plus-selling album that debuted at No. 4 on Billboard’s Top 200 and featured the five-time platinum smash hit Home. Throughout the last year, the 23-year-old Georgia native has toured the U.S. and around the world, joined Matchbox Twenty and John Mayer on tour, and shared a stage with Bruce Springsteen at the 2013 Rock in Rio festival. The winner of American Idol season 11 is currently co-headlining a summer tour with O.A.R.