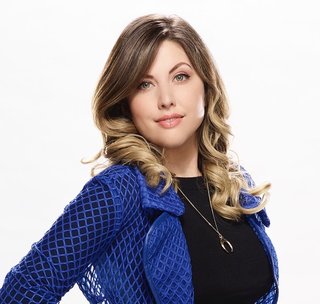 Singer-songwriter Maelyn Jarmon won Season 16 of The Voice as part of Team John Legend, who credited her “extremely rare voice” and detail-oriented work ethic. Since her win, Maelyn hit #1 on Billboard’s list of emerging artists. Her single, “Wait for You,” reached #4 on iTunes Charts, and she is the 15th artist of all time to have 3 simultaneous top 10 songs, also including her duet with Legend, “Unforgettable,” and her performance of “Hallelujah,” which reached #1. Originally from Frisco, Texas, at the age of 17 Maelyn moved to New York City where she worked to perfect her craft, performing in popular clubs and music venues. Maelyn is privileged to perform the national anthem at PBS’s A Capitol Fourth in honor of her cousin, Brock, who is an Air Force fighter pilot stationed in Okinawa, Japan.